Skip to Main Content
It looks like you're using Internet Explorer 11 or older. This website works best with modern browsers such as the latest versions of Chrome, Firefox, Safari, and Edge. If you continue with this browser, you may see unexpected results.
Home

A Celebration of Puredata and the Work of Katja Vetter: Home

Refreshments will be served.  The opening reception is being sponsored by the Friends of Morris Library.

Up to 5 participants with some soldering skills

to register, send RSVP to: susan.logue@gmail.com

In addition to the DIY Microphone build at OpenSpace on Saturday, September 27th.  Members of New Blankets and OpenSpace will be putting together 3D printers.  If you would like to come work on the 3D printers or just watch, stop by at 12:00 at OpenSpace in Murphysboro. 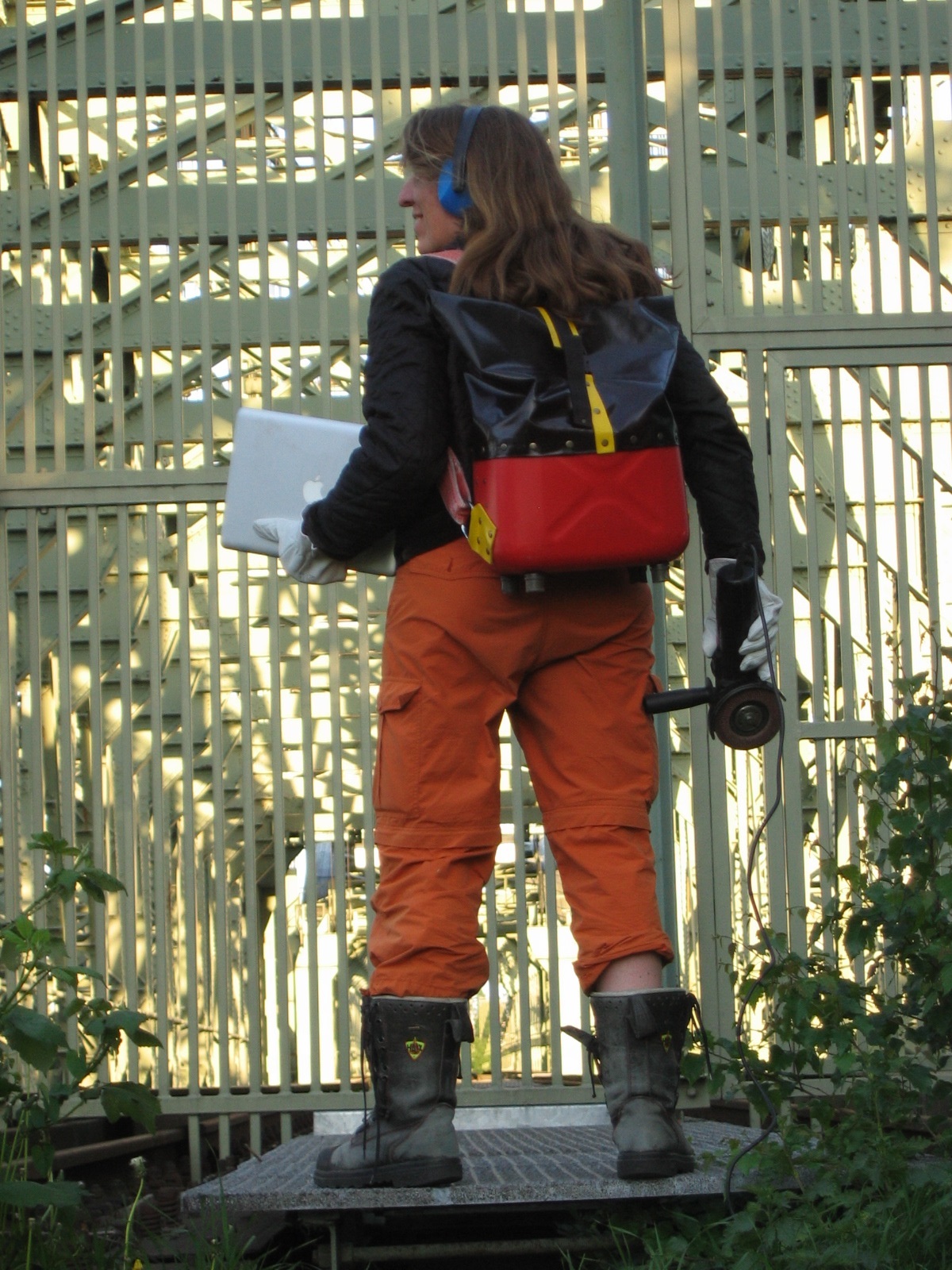 Morris Library, in conjunction with the organizations New Blankets and Openspace, is hosting Artist-in-Residence Katja Vetter from the Netherlands.

Examples of some of her work can be seen on the tab labeled Katja's Work above.

Puredata is an open source visual programming language geared to musicians, visual artists, performers, researchers, and developers.  Created by Miller Puckette for interactive computer music and multimedia, it allows software to be created graphically without having to write lines of code.

By Davigoli at en.wikipedia (Transferred from en.wikipedia) [LGPL], from Wikimedia Commons

Kaja will be delivering several workshops on PureData.  The workshops can be attended individually or as a series.  The theme is live sampling in PureData - real time capturing, processing, and playback using the PureData open source digital signal processing framework.

Although Slice//Jockey is a program written in PureData, and as such is still fully editable into something else, it can be approached as a ready-to-use instrument and operated without any knowledge of PureData as a programming language and DSP framesork.  People use Slice//Jockey for live performances and some use it for tracks in composistions.  This workshop will introduce Slice//Jockey as a music tool, and explain its user interface which looks much like a memory game initially.

This workshop presents Slice//Jockey as a case study of a music tool written in PureData.  We will peek into its guts to see how it is built up from the ground using PureData's graphical objects.  The workshop illustrates how a highly personal software concept can be realized with the help of an open source tool and collaborative community.  References to online documentation, video tutorials, and lectures will be given for further investigation as a starting point for those considering designing their own music software.

Essentially, digital signal processing (DSP) audio effects are mathematical processes.  PureData is a programmable calculator for signals.  This workshop illustrates a few audio effects from this perspective, going a bit deeper behind the scenes of DSP programming (without pretending to be an engineering course).  This is intended as a session just for the curious.

To RSVP for these workshops, please email: susan.logue@gmail.com

Thank you so much to the Friends of Morris Library for sponsoring the opening reception!